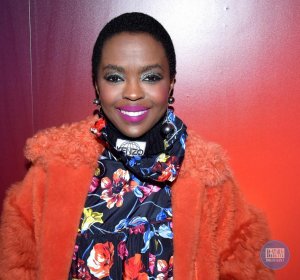 Lauryn Noelle Hill was born on 26 May 1975 in East Orange, New Jersey. Later, her family moved to New York. The future celebrity began demonstrating her music talent rather earlier. Lauryn spent her childhood learning tips from her father, who was a part-time entertainer. He sang at weddings and in nightclubs. The young singer was inspired by the work of such artists as Curtis Mayfield, Stevie Wonder, Aretha Franklin, and Gladys Knight.

While in school, Lauryn showed off her singing skills as often as possible. As a debut, she got a chance to appear on stage to sing “The Star-Spangled Banner” before one of the school basketball games. Hill became a local star. However, her interpretation of Smokey Robinson’s "Who's Lovin' You" wasn’t appreciated by the public. The setback didn’t stop Hill from enjoying her hobby. Besides singing, she was a cheerleader, learned how to dance, and played the violin.

In high school, Lauryn formed her own band called Tranzlator Crew. The name stemmed from the members’ wish to sing in different languages. The group performed in front of the school audience. It became highly successful. Later it was renamed to The Fugees. The band’s album, The Score, recorded in 1996 sold 6 million copies in the USA only. It conquered American and European charts. In 1997, the band fell apart due to some internal disagreements. All members went on to pursue solo careers.

As a teenager, Hill attended an acting school in Manhattan. In 1991, she landed her first role in TV soap opera As the World Turns. Between 1992 and 1998, she appeared on such TV projects as Here and Now, King of the Hill, Sister Act 2: Back in the Habit, ABC Afterschool Specials, Restaurant, and Hav Plenty.

While working on her acting career, Hill continued singing. In 1996, together with Nas, she recorded "If I Ruled the World (Imagine That)". The song became popular, reaching the 53rd spot on Billboard Hot 100, appearing on the 17th position of Hot R&B/Hip-Hop Songs Chart, and coming in 15th on Hot Rap Songs Chart. It also appeared on numerous European radio stations. At that time, many organizers tried to book Lauryn Hill for different private events.

In 1998, the singer presented her first (and so far only) LP, The Miseducation of Lauryn Hill. The success of this album was truly overwhelming. It topped Billboard 200, Top R&B/Hip-Hop Albums, UK R&B Albums, and Canadian Albums Charts. It also appeared in the top-10 of numerous European ratings. The singles “Doo Wop”, “Everything is Everything”, and “Ex-Factor”, featured in the LP, climbed to high spots on the charts. The first two earned a gold certification. The album itself acquired numerous platinum statuses in many countries.

In 1999, together with Bob Marley, Hill recorded “Turn Your Lights Down Low”, which became an international hit.

In 2002, Lauryn released a live album, MTV Unplugged No. 2.0. It climbed to the 2nd spot of Top R&B/Hip-Hop Albums Chart, came in third on Billboard 200 and settled on the 9th position of Canadian Albums Chart. It featured such popular songs as "Mr. Intentional", "Oh Jerusalem", "Adam Lives in Theory", and "Freedom Time". The album earned a platinum status.

In 2005, together with John Legend, Hill recorded “So High”. In 2006, she collaborated with Method Man to present “Say”.

In 2007, Hill helped Joss Stone record “Music”. The single “Lose Myself” was used in the soundtrack to the animated movie Surf’s Up. In 2010, Lauryn and Ronald Isley presented “Close To You”.

Since 2016, the artist has been arranging different festivals and events. She fights for the rights of the African diaspora in the USA.

Throughout her career, Hill has been nominated for 78 prestigious awards. She won 48 of them. Out of them, eight are Grammies. 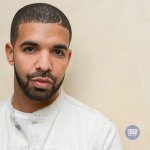 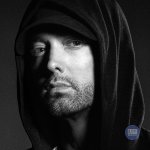 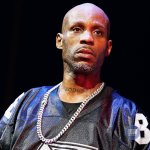 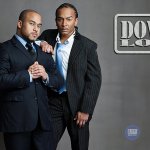